“St. Joseph’s Abbey, home of The Spencer Brewery, worked with the developer, Solterra, to design and build 10 different solar arrays on its property. The arrays currently provide 14.6 MW’s of electrical energy which is distributed to residents of the local area and low-income housing. The operation of the arrays and distribution of the energy is now overseen by Clearway Energy. Together with the Abbey’s use of a biomass fuel source for its primary steam production system, the solar arrays contribute to the Abbey’s efforts to provide sustainable energy.” 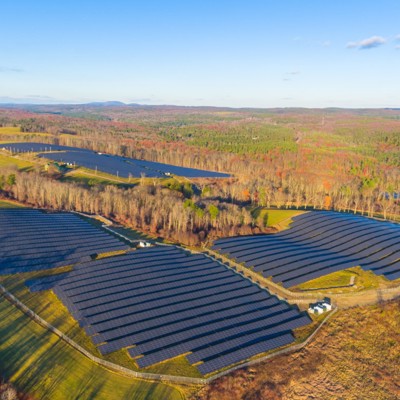 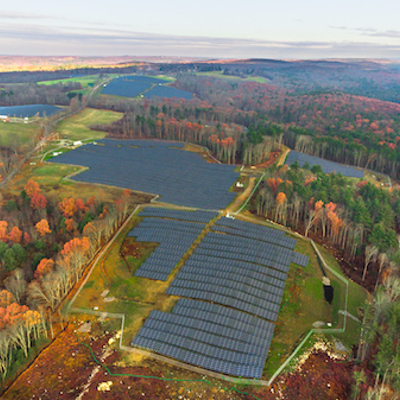 Would you like to know more about the Spencer brewery? Surf to 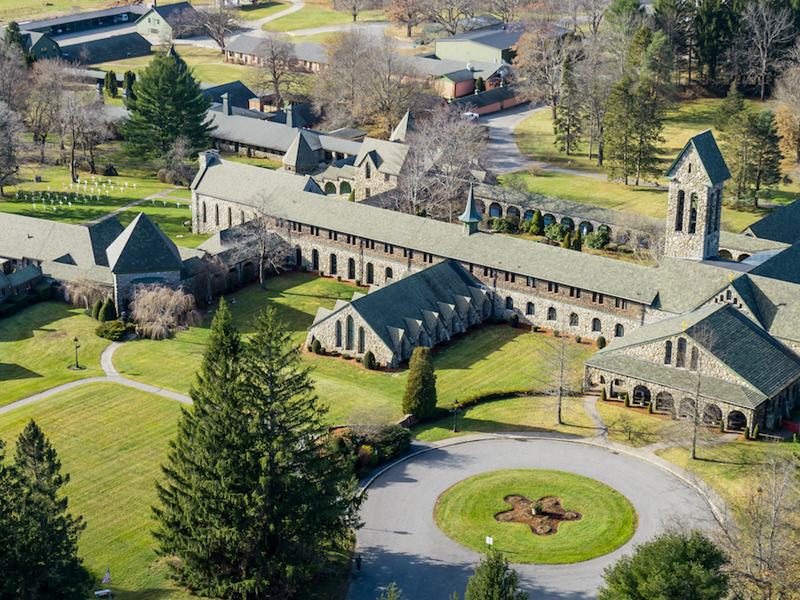