"Westmalle Extra is one of the oldest beers in our Abbey, the tradition of which goes back to 1836. Until now, this beer was only available to a very limited extent at the abbey gate or in 'Café Trappisten', right across from the abbey," says Brother Benedikt. "In recent years the demand for beers with a lower alcohol content has increased, and so has that for our Extra. We have therefore decided that from now on Westmalle Extra will also be available for sale through drinks outlets. The beer will then also find its way into cafés and restaurants. In this way, our Abbey wants to offer something special to beer trade and the hospitality industry who were badly hit by the economic consequences of the Covid19 pandemic when they can reopen their doors." 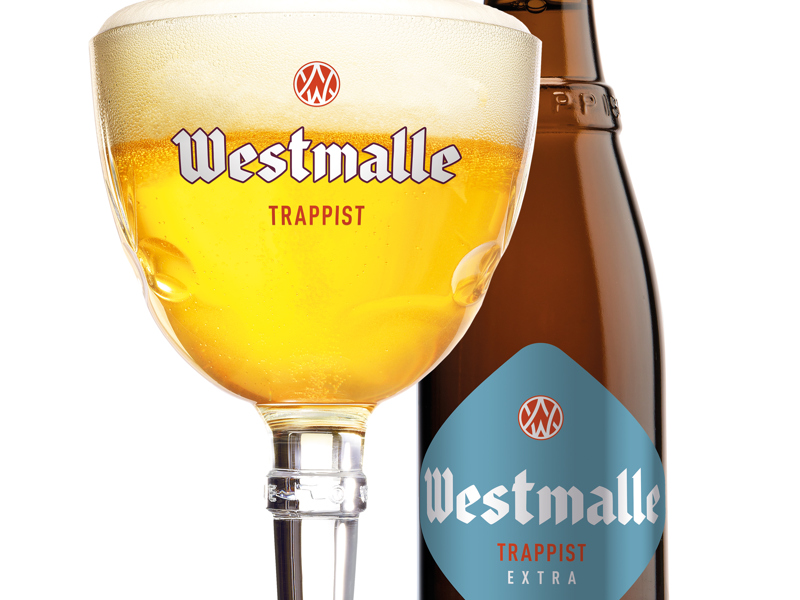 Philippe Van Assche, general manager of the brewery: "Every year we produce around 130,000 hectolitres of Trappist beer. Westmalle Extra was usually only brewed twice a year. Last year that was 440 hectolitres. The production of our Extra will always be very limited, so as not to interfere with the production of the Dubbel and Tripel."

He added: "As ingredients for this golden blonde high-fermentation beer, we use water, malted barley and hop cones. The same yeast is added to the brew as for the Westmalle Dubbel and Tripel, but the Extra has a much lighter alcohol content. It is a "living" beer, as it ferments in the bottle. The hoppy character provides a pleasant and thirst-quenching aftertaste." 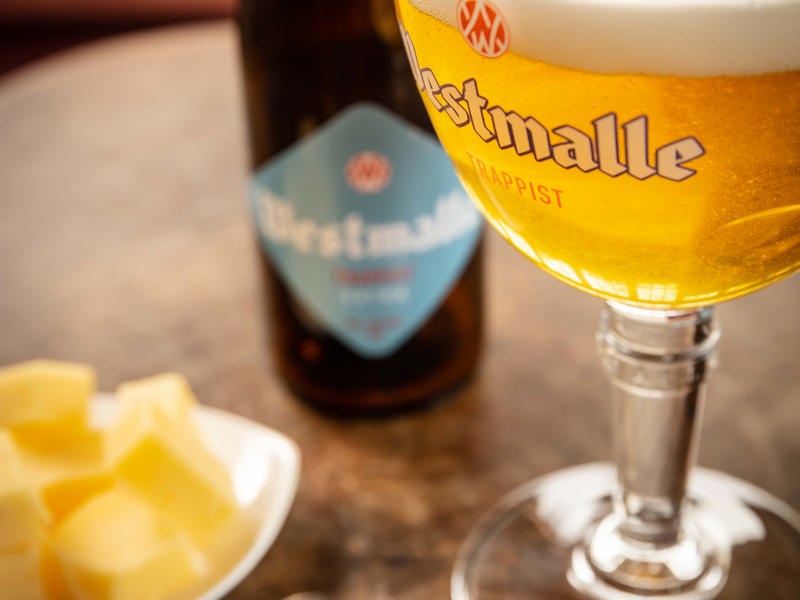 This site uses cookies. We use cookies to assist with navigation and your ability to provide feedback.  We also use cookies to analyse your use of our products and services.